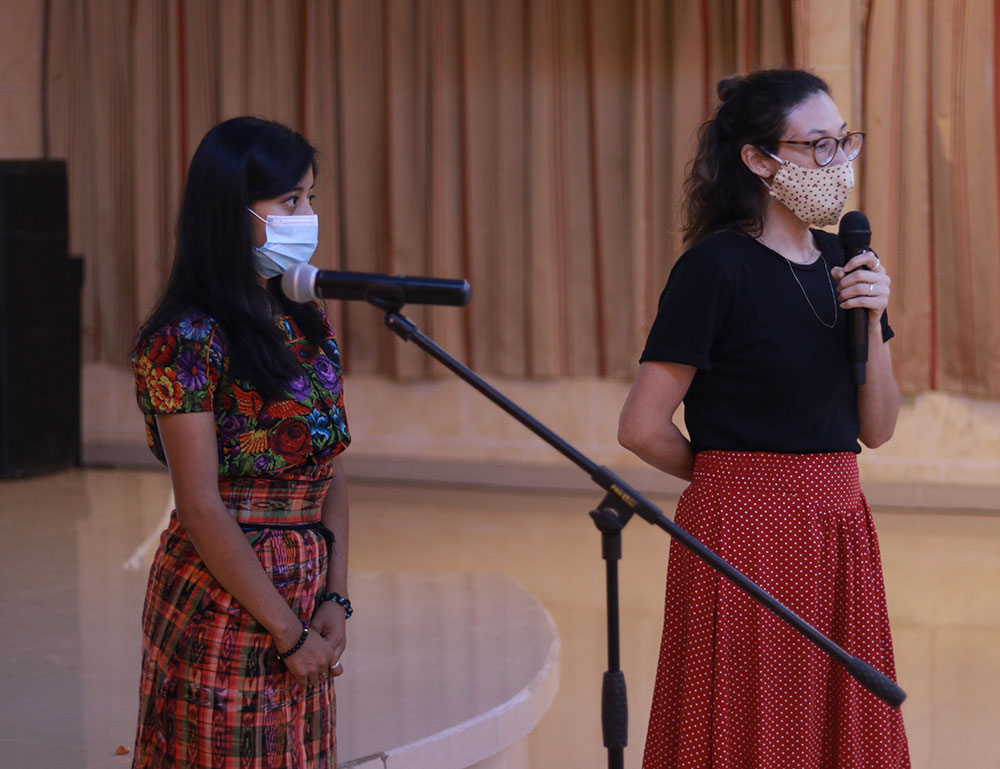 To create positive impact and social change across all sectors of society, in particular, disfranchaised and historically invisibilized communities. We believe that by using film and media resources as educational tools we can generate critical thinking, promote professional development in this art, and put Guatemala in the world's cultural map.

In the next ten years, Ixcanul Foundation expects to collaborate with grassroots partners across Central America by addressing, through content quality cinema and media, and locally produced narratives, relevant issues to local and regional population, such as poverty and inequality, racism, environmental conflicts, sustainable economic opportunites, etc. 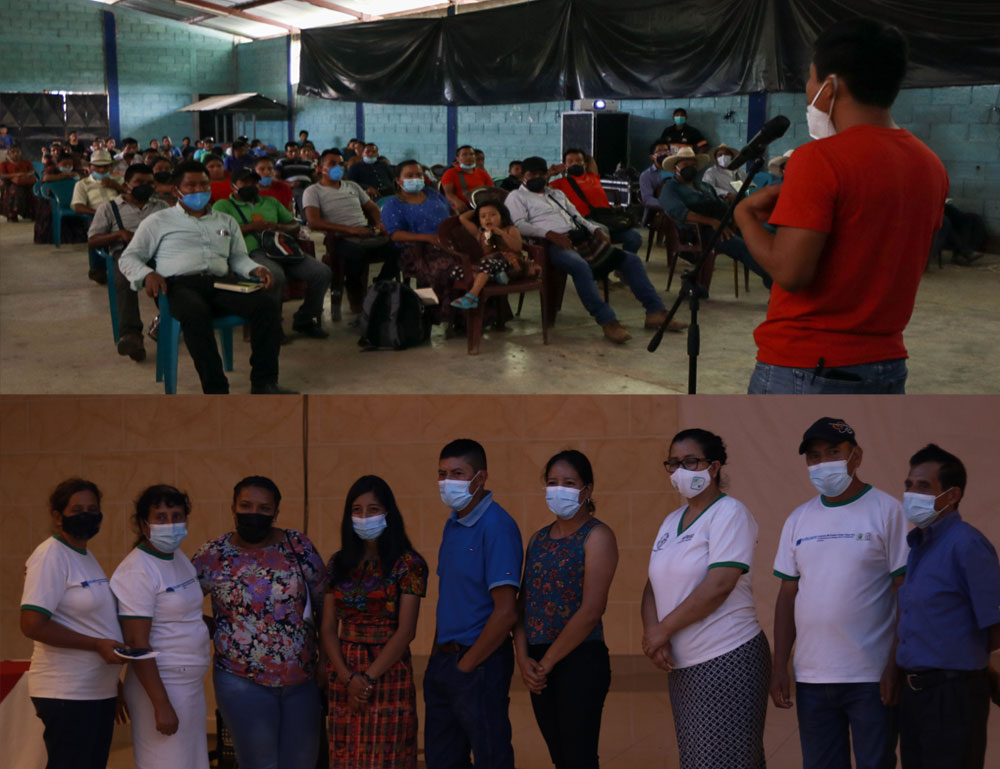 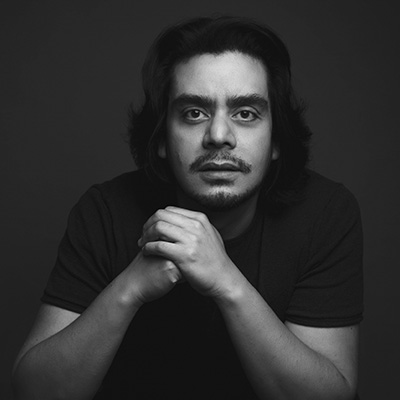 Jayro studied film directing in Paris at the Conservatoire Libre du Cinéma Français and in Rome, at the Centro Sperimentale di Cinematografía. In 2015 Jayro returned to Guatemala and founded La Casa de Producción, producing his first short films and his debut feature film, Ixcanul, with which he won the Silver Bear at the Berlin Film Festival “Berlinale” and more than 60 awards at international festivals. In 2018 Jayro produced and directed his second film, Temblores, premiered at the 2019 Berlin´s Film Festival, receiving several international awards. In September 2019 he premiered his third film in Venice, La Llorona, winning with it the Best Director award from the Giornate degli Autori. La Llorona was a finalist in the Best Foreign Language Film category at the Golden Globes 2021. 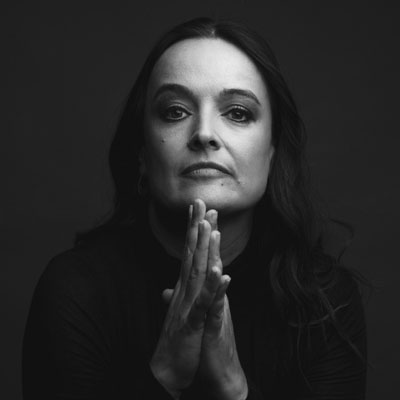 Alejandra holds a BA in Anthropology (Universidad del Valle de Guatemala) , a Master of Applied Anthropology(University of Maryland) and a PhD in Sociocultural Anthropology (KU Leuven). Alejandra has combined an applied research carrier with university teaching and support to various grassroots activist groups focused on inequality and environmental issues. She has contributed to the development of research tools for the design and evaluation of programs in Central America, the Democratic Republic of the Congo, Cameroon and Benin. 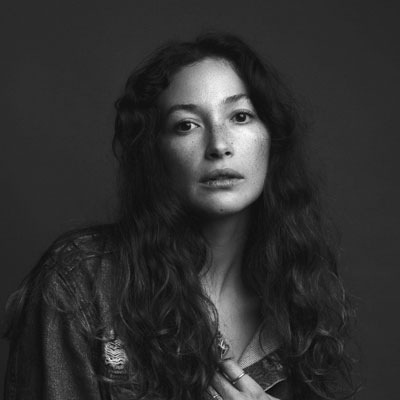 Diane studied psychology before shifting her career to Design at Parsons (New York), her career has combined photography, modeling, and cinema with non-profit work. For the past nine years she has worked as liaison between non-governmental organizations, local and private partners in the fields of chronic malnutrition, maternal health, food security, education, and risk reduction. She is a skillful fundraiser and coordinator between partners.

Contact us to contribute to our mission through donations or participating in our activities.